Since I'm on the subject of shows I worked on, why not list 'em all here? This is my stupid blog that no one looks at, after all!

Studio B, 2006.
I was a "board pull artist", it was my second gig but my first "real" one, you could say. I totally designed and built those floaty things in this image. Tough work! 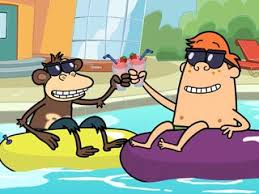 Studio B, 2007
Animation
I suffered badly on this one because I was such a beginner and still very new to computers. I worked as an animator. It could have been a blast because it's a fun and simple show. If I ever get that time machine I will fly it there and redo all my scenes and not lean so hard on the guy sitting next to me!

My Little Pony, Friendship is Magic

Season 1 and 2
Studio B/DHX Media 2010-2012ish.
Layout/Posing
We never saw it coming...the massively huge freak show MLP would become. Bronies trying to sneak into the studio, me being led around with guards at a convention. Silly times! I'll never live it down,  it's my one claim to fame in the world.
This is where I started my long long long time as a layout artist. Much suffering happened here too, till I started to finally understand what the hell was going on with a cartoon production.

I feel like I worked on this forever and ever

This one was my favorite show to work on! It's very silly.
DHX 2014?
Layout/Posing

DHX 2015
Layout
This was a rad cartoon but man, I was in way over my head. I enjoyed this show a lot also. I like doing action, I think.
DHX 2015? Who knows...
Layout/Posing

DHX Media 2016?
I thought this one would be hell because the robot designs do not lend themselves to Flash animation well at all. But I was mistaken! It was not so bad. I enjoyed dealing with the overly complex builds.
Layout/Posing
via GIPHY


Chuck's Choice
2017
Layout
There was some stress, but it was a funny show. 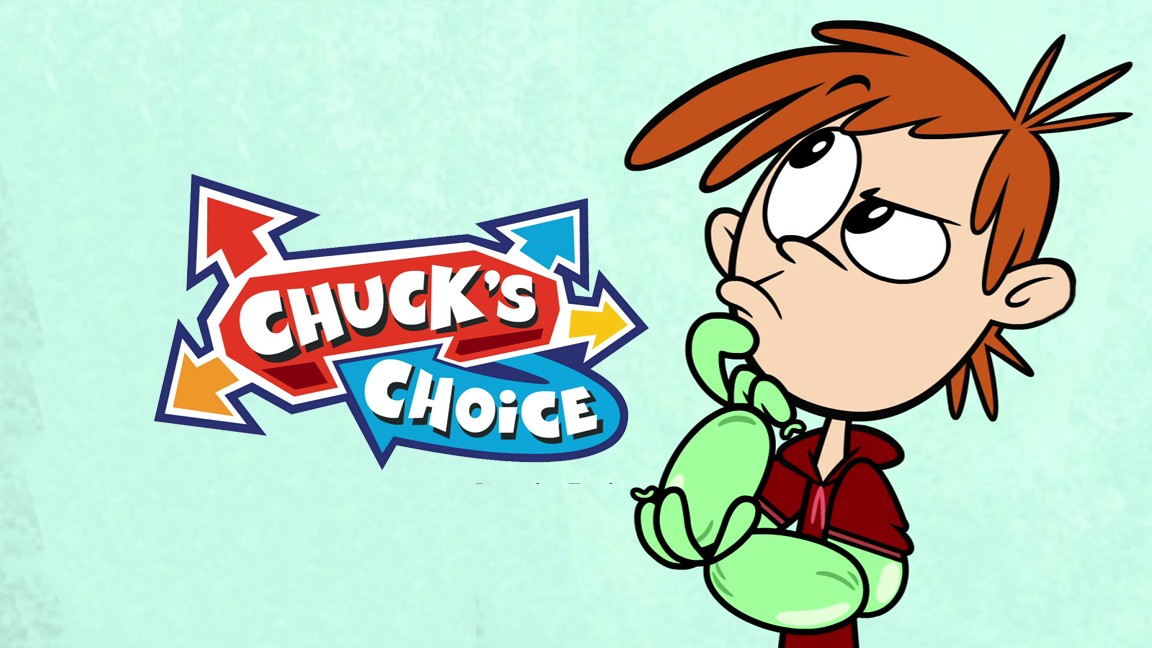 That's a lot of pay cheques!